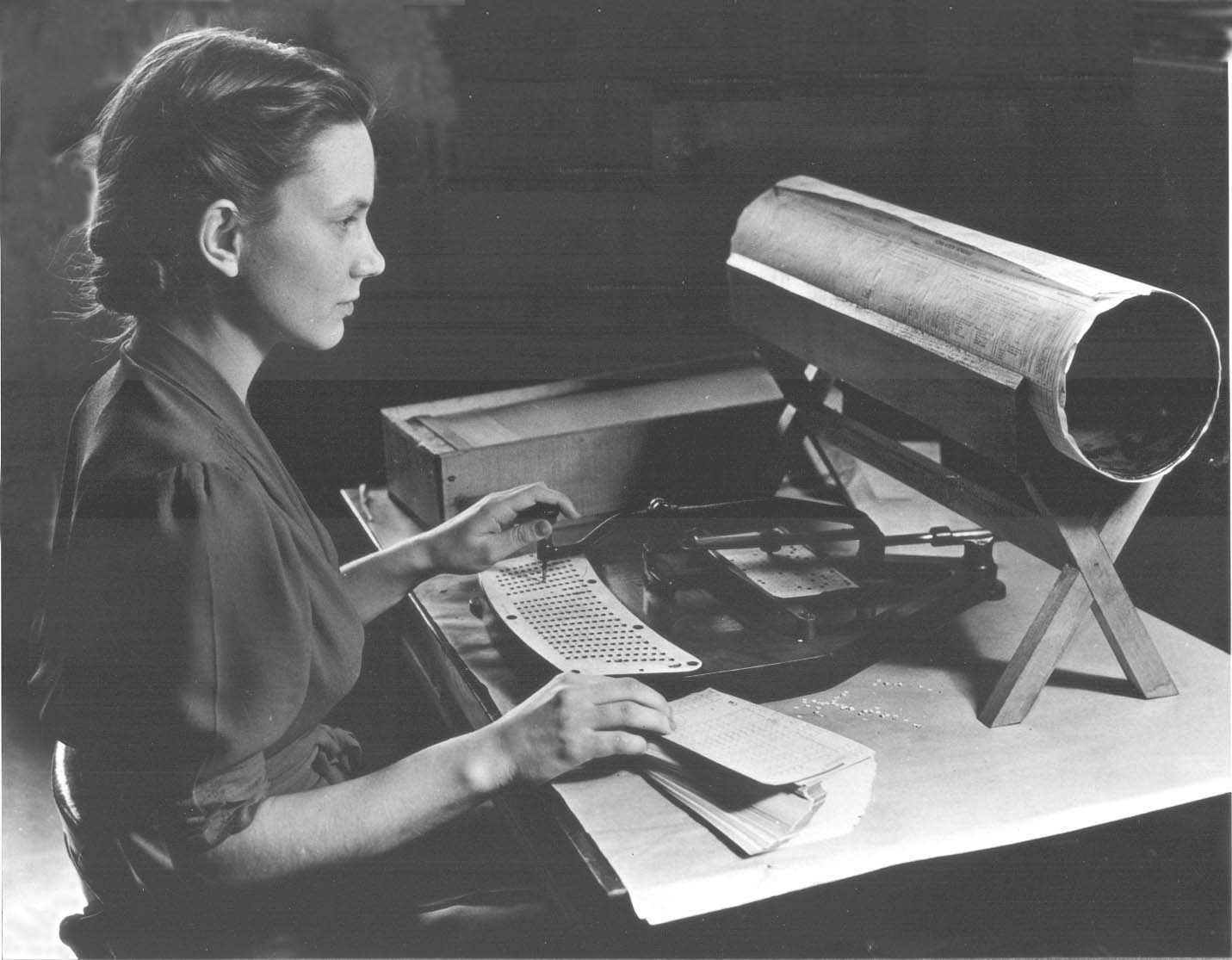 When Computers Where Human

The story of how we organized computation before we had electronic computers.

Too Soon to Tell

Essays about the founding generation of computer industry and the world that they created.

The Company We Keep

Essays about the current generation of workers in the technology industry

What Every Technical Author Needs to Know

A book about how to write and prepare manuscripts for scholarly journals with a special focus in the needs of the IEEE Computer Society.  (Jointly authored with Evan Butterfield.)

A book about crowdsourcing and how you can employ it in your business.